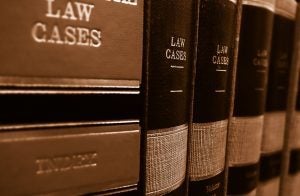 Lorillard Co. launched the Kent cigarette in 1952 with a Micronite asbestos filter. The company chose to use crocidolite asbestos as a filter material. Crocidolite asbestos is the most potent and toxic type of asbestos. Asbestos could be spun into tiny threads to act as an effective filter and was relatively cheap. These new filtered cigarettes were advertised as "the greatest health protection in cigarette history." However, the asbestos fibers in the filter, if released into the lungs of the smoker, could be extremely harmful to the lungs and can cause mesothelioma and lung cancer. The filter also made the cigarette tougher to draw, which meant people were using more suction to breathe it in and could draw the asbestos deeper into their lungs if the asbestos fibers were released. Concern about the health hazards of smoking made smokers interested in filtered cigarettes, and Kent became very popular, with over 13 billion cigarettes sold before 1957 when they changed the filter composition to non-asbestos containing. Individuals most at risk are:

If you or a loved one was exposed to asbestos and/ or smoked Kent cigarettes and developed lung cancer or mesothelioma, please call Neil Nazareth at Martzell, Bickford & Centola, (877) 722-9828.