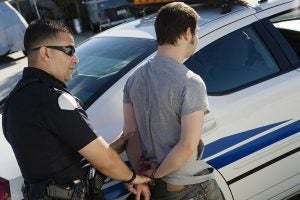 America's opioid addiction epidemic is one of the worst emergencies we have faced in modern history. The crisis has affected almost every aspect of our society. Hospitals are constantly treating overdose victims. Law enforcement officers are being exposed to ultra-powerful opioids while conducting searches and arrests. Families are being forced to watch their loved ones die or spiral further into addiction.

Our blog seeks to help you gain a better understanding of this crisis and what your options might be if you are affected. The following points may help introduce you to basic facts about America's opioid crisis.

Follow Our Blog to Learn More About the American Opioid Crisis

We have only scratched the surface of why America's opioid problem has morphed into a national emergency. More can be said about the role pharmaceutical companies played in creating America's opioid crisis. Future blogs will also inform you on how states and personal injury attorneys are fighting back against these companies.

For future blog updates on America's opioid crisis, we encourage you to follow the Louisiana personal injury lawyers at Martzell, Bickford & Centola on Facebook and Twitter.