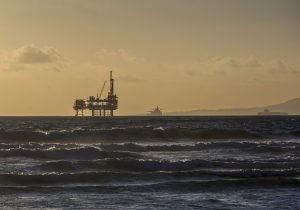 Martzell, Bickford & Centola client Plaquemines Parish turns down proposed BP offer as inadequate and failing to address the damages suffered by the parish.

Public agencies in the New Orleans area have now agreed to accept a total of more than $240 million in BP settlements stemming from the Deepwater Horizon rig explosion and oil spill, according to a report NOLA.com. This includes the $10.5 million that the Plaquemines School Board accepted on July 13 and the $1.5 million that Covington City Council approved on July 14.

However, while the Plaquemines School Board approved its settlement offer, the parish government did not.

"As ground zero of the BP oil spill, the parish was unwilling to take settlement money less than was offered to the Orleans Parish School Board, which suffered no oil damages," said private attorney Scott Bickford in an interview in regards to the matter.

A list of settlement offers approved so far was also stated in the report:

BP set aside as much as $1 billion for local agencies in five states as part of its $18.7 billion settlement with state and federal governments, according to the report.