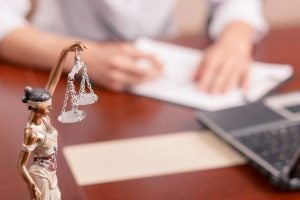 ALL CHARGES AGAINST TULANE UNIVERSITY FOOTBALL PLAYER ROBERT KELLEY HAVE BEEN DECLINED BY THE ORLEANS PARISH DISTRICT ATTORNEY'S OFFICE. Kelley, a Tulane University senior and former starting running back for the Green Wave, is grateful to Leon Cannizzaro's office who, after a thorough review of the charges brought by Tulane Campus Police, declined to prosecute the case. As has been maintained by Mr. Kelley since his arrest in August, there was credible evidence supporting Mr. Kelley's version of events. Despite this unfortunate interruption in his life, Mr. Kelley looks forward to graduating from Tulane after this academic year and hopes to take the field soon with the Green Wave. Scott R. Bickford - Attorney for Robert Kelley The New Orleans Advocate NOLA.com