Martzell, Bickford & Centola is happy to announce the multimillion dollar settlement of a mesothelioma case involving a longshoreman who unloaded raw asbestos cargo at the Port of New Orleans from the late 1950's through the 1970's.  Our client contracted mesothelioma in 2020 at age 82.

Unlike the majority of our clients who were exposed to asbestos from products that had already been manufactured (pipe covering, gaskets, or brakes, for instance), this client unloaded burlap sacks of raw asbestos itself.  He testified that the burlap sacks were frequently broken due to the pounding of the seas, the manner in which they were packed and loaded, or by the hooks that were used to lift them from the cargo hold.  He testified that even sacks that had not been broken were covered in asbestos fibers due to the porous nature of woven burlap.  (Broken sacks were so common at the Port of New Orleans that shipping companies employed professional bag sowers).  He testified that this photo from a book published by Lykes Steamship Company accurately depicted the asbestos sacks he unloaded. 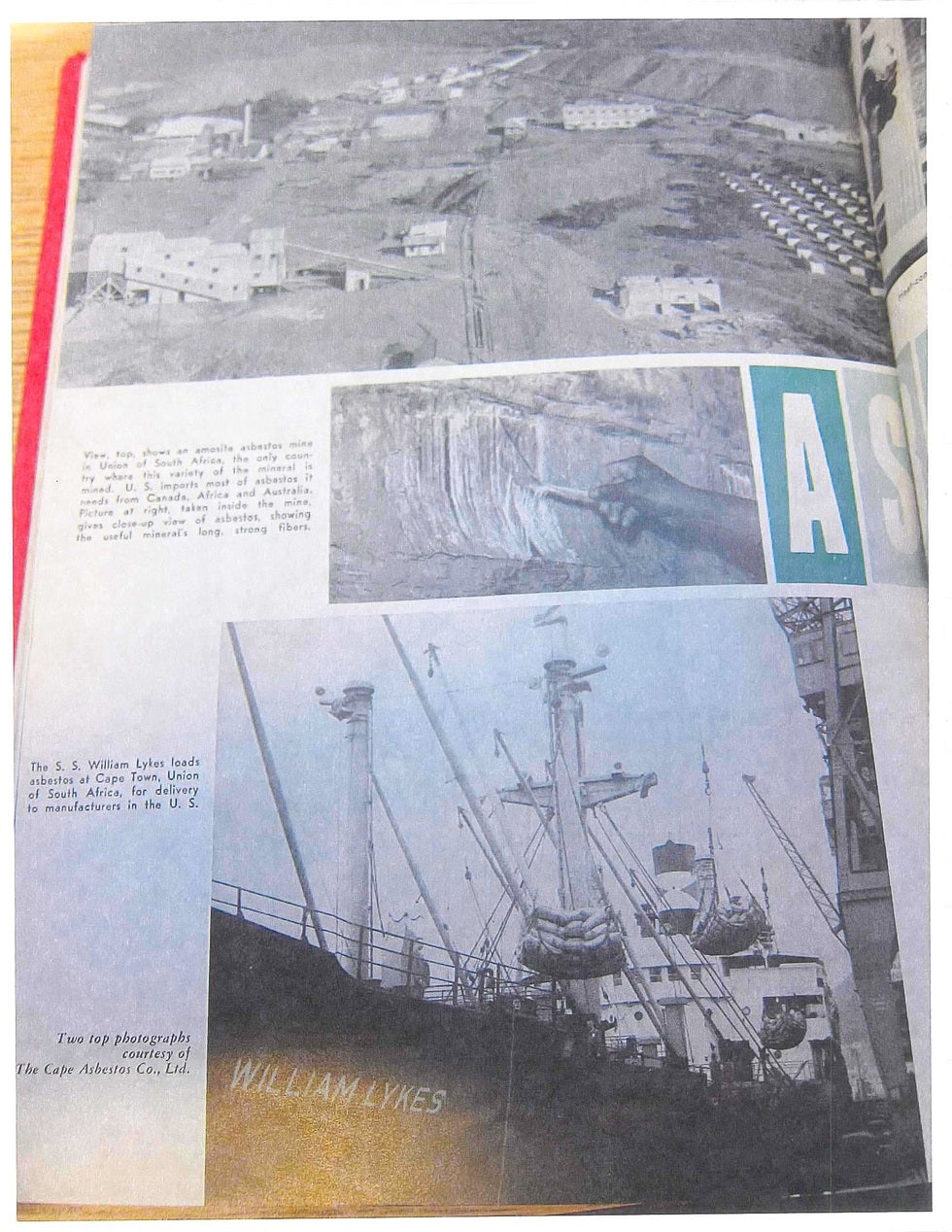 Through earlier longshore cases we have handled, we learned that thousands of tons of raw asbestos fibers were brought from Africa to the Port of New Orleans annually for decades.  We believe that at least some of this asbestos was destined for the Johns Manville plant in Marrero, LA for use in the manufacturing of asbestos pipe.

Under Louisiana law, an employer has a duty to provide a safe workplace for its employees.  As early as 1943, Louisiana required employers to take certain steps to protect employees who were working around asbestos dust. 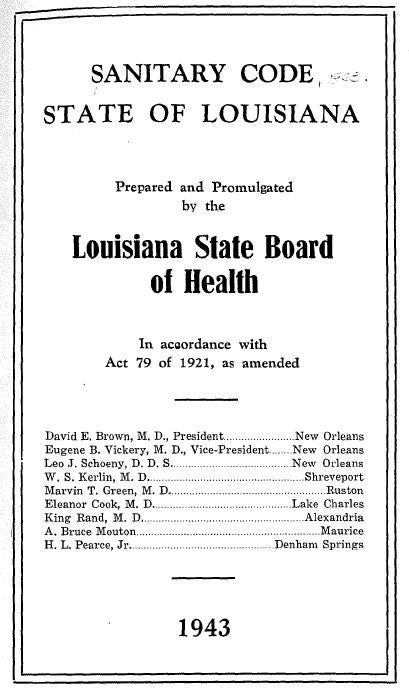 The federal government likewise required any employer who provided goods and services to the U.S. government in excess of $10,000 to protect employees from asbestos exposures.  And yet over decades of representing longshoremen at the Port of New Orleans, we have yet to encounter anyone who was furnished even a simple dust mask until well into the 1970's. 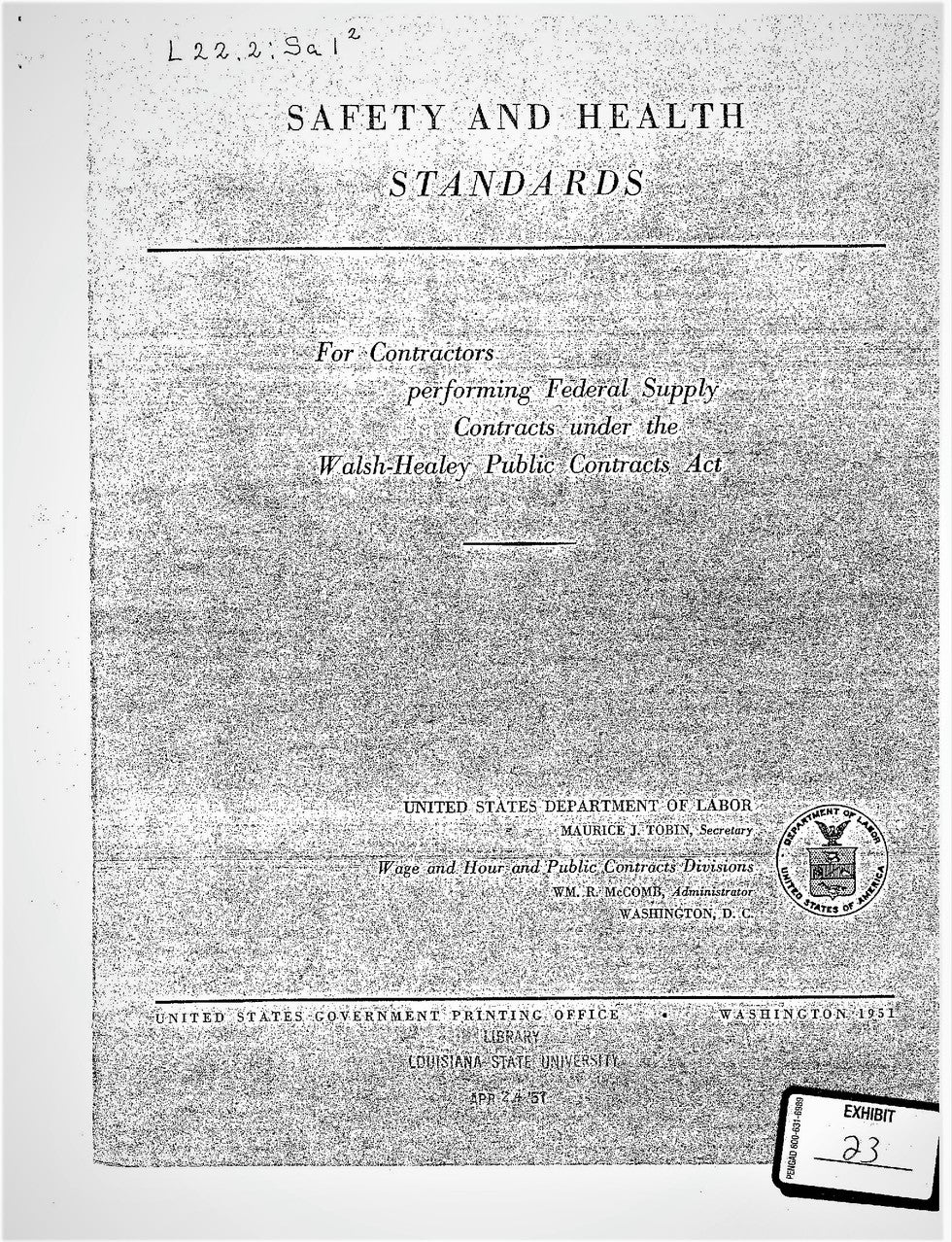 Since longshoremen at the Port of New Orleans worked through a union for numerous employers depending on who had work, establishing who our clients work for when they unloaded asbestos can be challenging.   In addition to relying on the testimony of our clients and their coworkers, we've spent hundreds of hours over the years combing through U.S. Customs records to determine precisely when asbestos cargo was brought into the Port of New Orleans, by whom, and on what ships.  We are then able to compare our clients' available union records and earnings records from Social Security Administration records (which break down our clients' quarterly earnings by employer) to help establish who they were working for when they were exposed to asbestos. 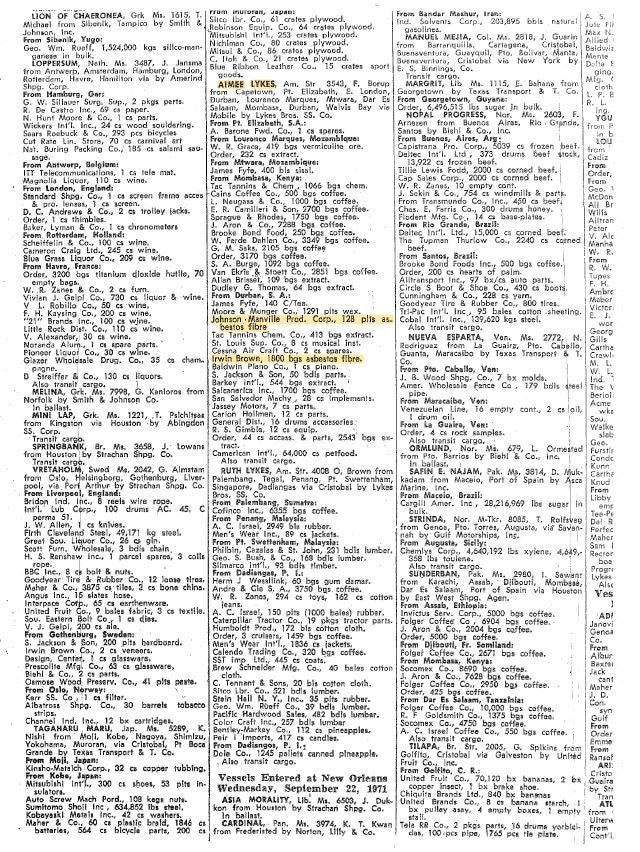 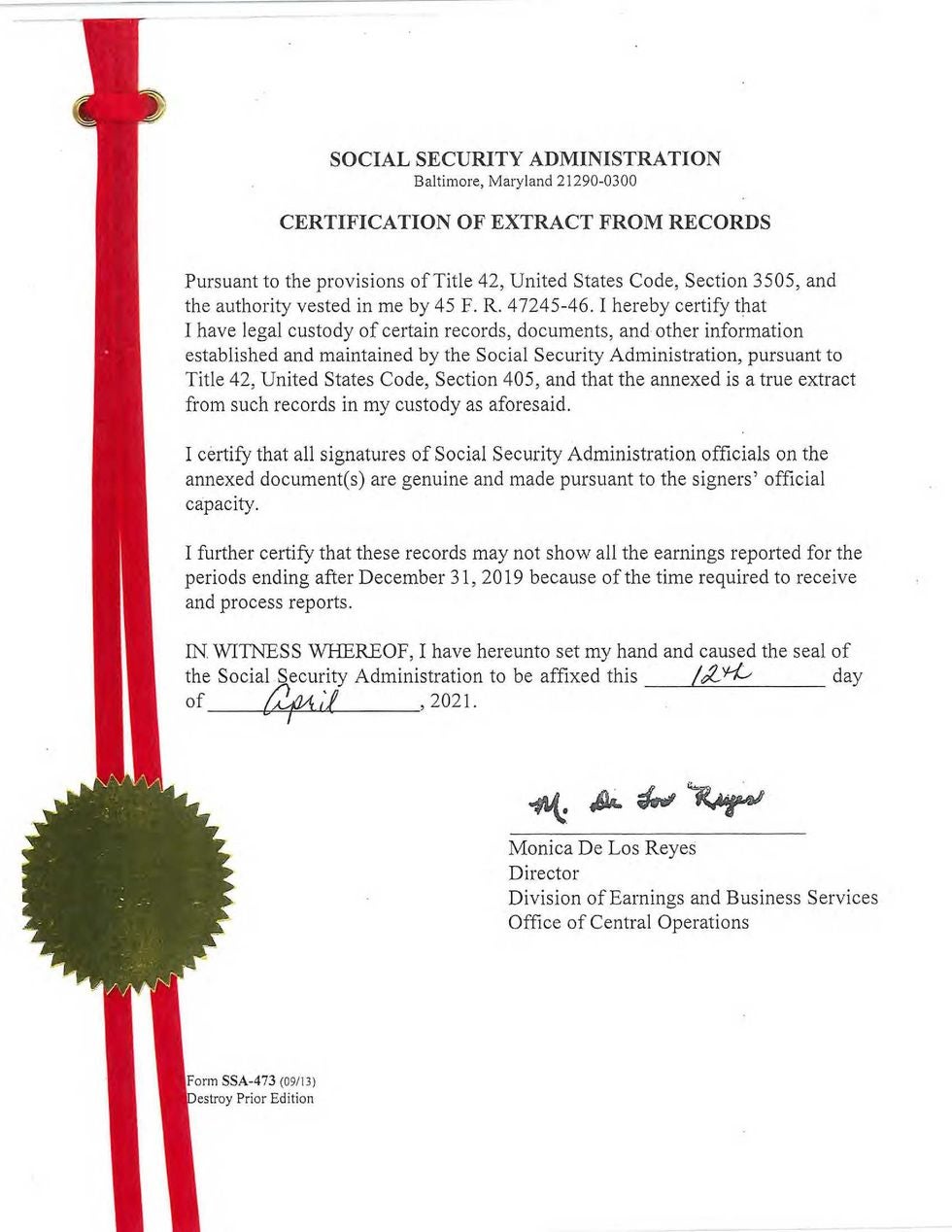 In this case, our client testified that he unloaded asbestos while working for Lykes Brothers, Cooper T. Smith, Ryan Walsh, Atlantic & Gulf, ITO, and James Stevedore.

We were able to achieve a multimillion dollar settlement for our client and his loving family in less than two years' time, despite extended Court closures and trial delays due to Covid-19.

Spencer R. Doody has dedicated his career to representing victims of environmental exposures and industrial catastrophes. He has litigated a wide variety of injury and death cases and has focused on the rights of mesothelioma victims in particular. Spencer has litigated mesothelioma cases on beha...